by author
in Sports
0

After the Kashmiri willow bat made its debut in international cricket, the business has grown for the Kashmiri bat industry significantly.

Bat importers in more than a dozen cricket playing countries have given orders to Kashmir bat manufacturers to provide them with the Kashmir willow bats. 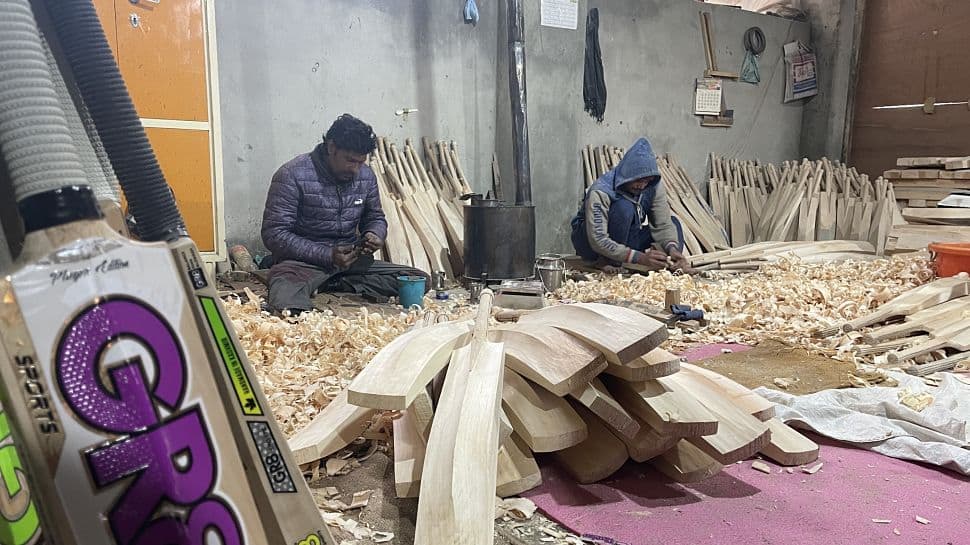 The initiative was taken by GR8 Sports, a local company in the Halmula- Sangam area of Anantnag, whose bats were used by players of the Oman cricket team in T20 World Cup 2021 held in the United Arab Emirates (UAE) and Oman.

Two of Oman players, Naseem Khushi and Bilal Khan, were seen using those bats in T20 matches. This development has changed the future of Kashmir bat manufactures. The main reason for its success is that the quality of Kashmir willow bats is good and and the bat performance also remains at par with English willow, and at the same time, they are pocket friendly. The English willow costs more than a lakh per bat. While the Kashmir willow bat costs ten times lesser than that.

This has led to an exponential rise in the number of orders from bat importers in a dozen cricket playing countries. 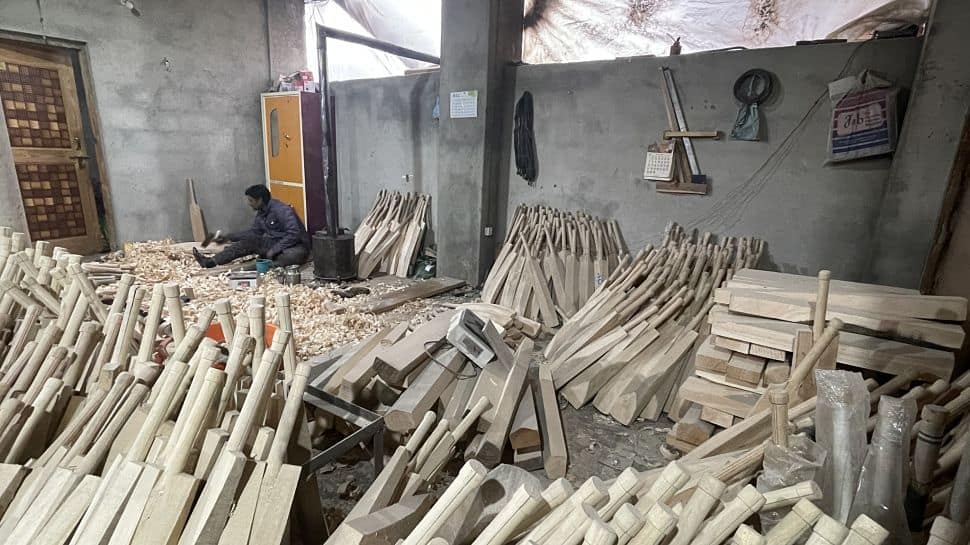 These days GR8 bat manufacturing industry have no time to rest as the demand is huge and the time to meet the order is less.

Owner Fawzal Kabeer says, “The step we took its first time in past 75 years in Kashmir this has happened that our bats have got recognition at international level. People are getting to know that there is a product in Kashmir that can be used at international cricket. We got orders from importers from different cricket playing nations and we got orders and its benefit for whole industry because orders are not small, they are big orders.”

He adds, “We have 11-12 countries who have given us order and order is so much that we alone can’t fulfil it but taking along the whole industry we will fulfil it we have Australia, New Zealand, South Africa, Denmark and many are on cards.”

Fawzal says, “Definitely is a new morning for whole of the Kashmir cricket bat manufacturer industry in Kashmir this has taken away the negative publicity of Kashmir willow bats , and we are at par of English willow bats that too in cheap rates.” 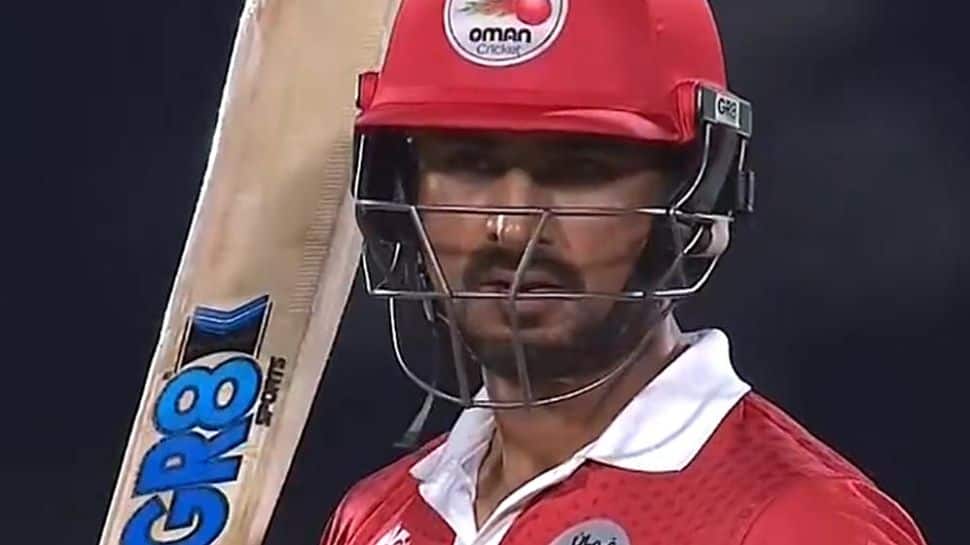 The government is in process to give a unique identification to Kashmir willow bats and process to giving it a GI tag is going on. Bat manufacturers of Kashmir feel that it’s a good step and it will help them, and that government should also think of starting replantation of willow trees.

Fawzal says, “GI tagging will help us which is being done by government that will give a identity but at the same time government should start replantation of willow trees for that we have already requested government.”

According to data there are 400 cricket bat manufacturing units functional in Kashmir region. Most of them are operational in Bijbehara, Sangam ,Halmulah villages of Anantnag district.

As many as 30 lakh normal cricket bats are exported from Kashmir to other states annually.

But now around 10 lakh bats are expected to be exported from Kashmir every year in those cricket playing nations that too of international standard.

This Kashmir cricket bat industry has around Rs 100 crore annual turnover per year and the industry provides livelihood to 56 thousand people in Kashmir. And now with this new change it is expected that the turnover will be doubled. 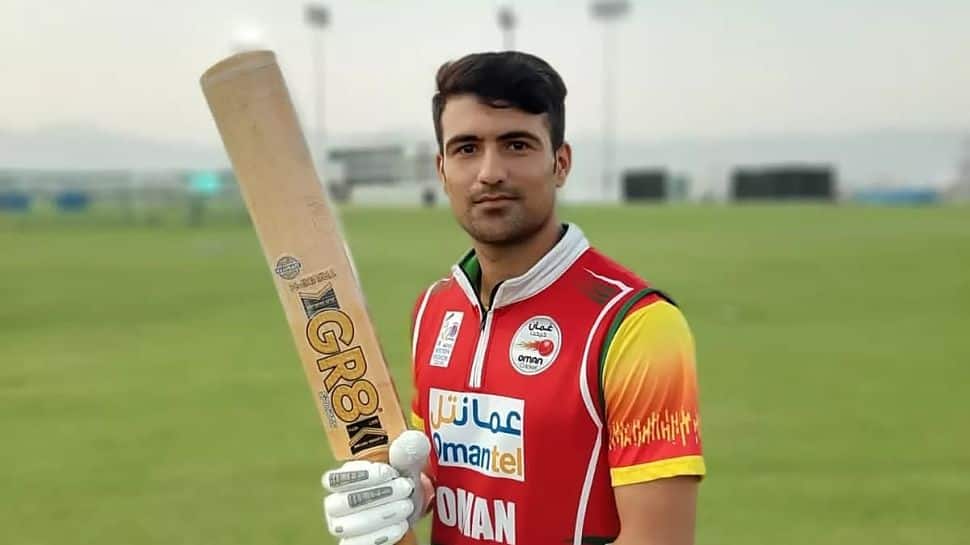 Bat manufactures believe this change will give a boost to the Kashmir bat industry as the international market is being opened for all those associated with the trade.

Now they are aiming to approach Indian cricket players like Virat Kohli, KL Rahul, Shikhar Dhawan and others to play with their Kashmir willow-made bat.

Kane Williamson is responsible for losses: SRH captain roasted by fans after big loss vs KKR in IPL 2022 | Cricket News

Amitabh Bachchan lists out his contributions while responding to ‘distasteful comments’ of celebrities not doing enough amid COVID criss : Bollywood News

FD vs debt fund vs G-sec: Which one is better for retail investors?