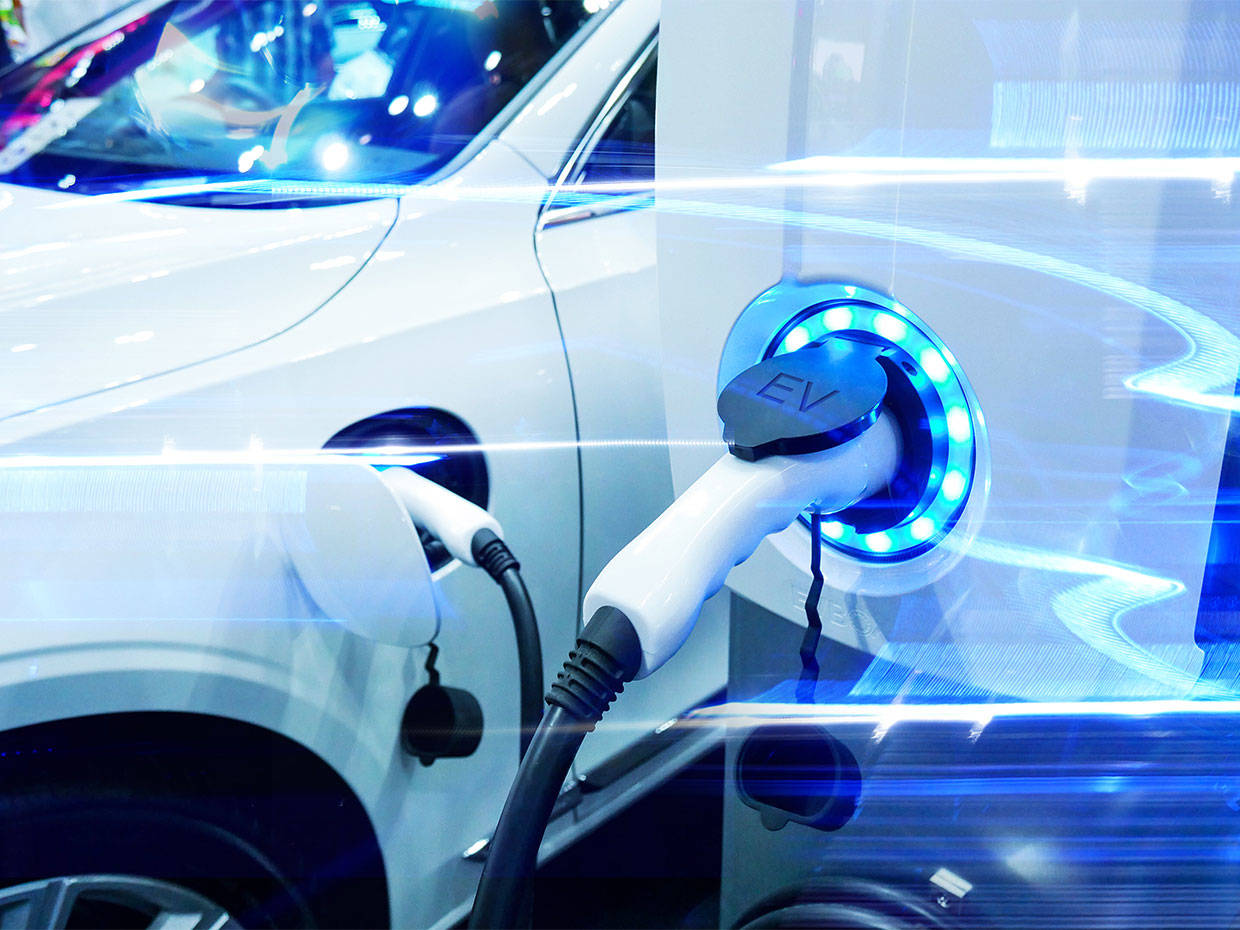 India has envisioned a clear road map for a major transformation to electric vehicles (EVs) by 2030. The government’s keenness to eliminate the pre-existing roadblocks by making swift policy changes for sustainable mobility is encouraging growth in the segment.

Announced in March 2019, Faster Adoption and Manufacturing of Electric Vehicles in India II (FAME II) scheme not only provided the much-needed assistance to the EV sector but also instilled confidence in manufacturers to compete with the fossil-fuel based Internal Combustion Engine (ICE) counterparts that are comparatively cheaper and popular among buyers.

However, despite multiple endeavours, the uphill climb was marred by a global pandemic and only Rs 500 crore of the allocated Rs 10,000 crore under the scheme could be spent. Furthermore, only 58,613 electric 2Ws have been sold under the scheme against a targeted 10 lakh units by March 2022. At this juncture, the government’s move to extend the FAME II scheme by two years comes as a beacon of hope that will definitely expedite the adoption of EVs in India by taking advantage of the untapped potential.

The scheme will fast-track recovery as the 3-year period will now be active till March 31, 2024. Additionally, the extension comes after the decision of the Ministry of Heavy Industries and Public Enterprises announcement of a 50% increase in incentives for electric two-wheelers to Rs 15,000 per kilowatt hour (kWh) from the existing Rs 10,000 per kWh.

As per the new rules, the cap on incentives will be limited to 40% of the total price compared to the earlier cap of 20%. It has also mandated Energy Efficiency Services Ltd (EESL) to procure 3 lakh electric three-wheelers for different uses. These decisions will drastically help the manufacturers to cut the cost of electric models by Rs 10,000-20,000 and to make them more cost-effective for Indian users.

Future can happen in India
A P&S intelligence market study states that the EV market, which stood at a mere $536.1 million in 2019, is projected to expand at a robust 22.1 per cent during 2020 to 2030. This is a huge opportunity for India to not just achieve its sustainability targets but also emerge as a global EV manufacturing hub. The current trends are in favour of growth and the revised policies under the FAME-II scheme, which are already in place, are bound to increase traction in the segment.

The increased attention towards EVs can be gauged from the fact that globally while auto sales in 2020 contracted by 16%, EV sales took a 40% jump in the same duration. It is further estimated that by 2025, EVs will contribute around 25% of the global auto sales, led by 2 Wheelers, and will grow higher by 2030. This is a huge opportunity for Indian players to leverage the opportunities and gain a larger market share.

It is a promising sign that the plans and policies are conducive towards the growth of the segment. The rise of conscious customers, introduction of scrappage policy, reduction in prices of EVs and environmental concerns are also complimenting the developments.

However, to make EV models more reliable, affordable and efficient, collaborations in the industry as well as with governments are required. Consumers have huge expectations from the vehicles and their performances and to satiate them, providing subsidies to manufacturers, development of convenient charging infrastructure and incentivizing the buyers will act as catalyst to strengthen the framework.

Other than extending the FAME-II scheme, the country also needs to develop a strong EV supply chain and reduce the dependence on imports. Robust infrastructure, capital expenditure, and a no-nonsense approach are required to create the ecosystem in such a manner that EV parts and components are made in India. This will not only create a huge employment opportunity, it will ultimately reduce the cost, and make it more affordable and convenient for customers as well as manufacturers leading to higher numbers of sales.

Recently, the country has efficiently scaled-up battery manufacturing under the Make in India initiative that is bolstering its position as an important player in this segment globally. India will soon become the hub of battery manufacturing and the increasing interest from foreign investors will pave the way for all-round growth. At present, India is working fast to install a renewable energy capacity of 175 GW by 2022 and 450 GW by 2030 as a part of its global climate change commitments and development of EVs and with FAME II will be a big boost.

Biggest gainers: Public transport and last-mile goods delivery
It is a great sign that EVs are now getting more recognition and acceptance from private players, than just a government mandate. Many states are now comprehending or completely replacing the state-run buses with electric alternatives. This will drastically help to reduce the carbon footprint.

Furthermore, recent developments and digital push have led to the surge of e-commerce websites in the country fuelling the scope of last-mile delivery. According to a World Economic Forum report, e-commerce is expected to soar 78% globally by 2030.

The volume of delivery vehicles in the top 100 cities in the world will thus rise by 36% as we approach 2030. This will catapult the demand for goods delivery vehicles in Tier-1, Tier-2 as well as remote locations and broaden the scope for the development of smaller format electrical alternatives, like road-ready 3-wheeler (3W) electric delivery vans.

In India, the FAME II stimulus has been helpful in the growth of organised 3W EVs as it reduces the high sticker-price of Li-ion batteries. The cost difference between the commonly-in-use lead-acid battery and the more advanced Lithium-ion is usually between Rs 1,00,000 to Rs 2,00,000 for a 6kWh–12kWh battery. But the incentives under FAME II on Lithium-ion battery EVs reduce this price difference more than adequately. At present, the last-mile delivery in India is heavily dependent on conventional ICE models and looking at the opportunities for electrification, EV manufacturers are significantly increasing their production.

Though sold in India since 2001, electric vehicles remain a fresh concept in the Indian market. Last Mile intra-city transport is ensuring their accelerated adoption but if the ecosystem to meet future demands is not developed, progress will get hampered. Schemes like FAME-II can give financial boost but adequate charging infrastructure will be required to overcome the challenges of interstate travel bringing a boost to adoption.

Furthermore, maintenance and repairing of EVs require different skill sets that should be looked at through the skill development programs of NGOs/Govt. Also, lack of awareness on the benefits of electric vehicles and pre-conceived notions that they are more expensive than conventional models is a major concern that has to be addressed to make India a global leader in EV adoption and manufacturing by 2030.

Four hacks for Gen-Z to shift their financial gears effectively

Four hacks for Gen-Z to shift their financial gears effectively

Tax raids, and not just on Tapsee Pannu, are a bad idea