New Delhi: The terms and conditions of FAME-II which were supposed to promote the sales of electric two-wheelers in India have turned out to be the main reasons for their reduced sales.The stringent eligibility criteria, set for claiming the subsidy under FAME-II, the central government’s flagship scheme, have dampened their sales. The minimum localisation requirement and exclusion of lead-acid-based electric two-wheelers from subsidy were the major deterrents, according to the rating agency ICRA.

The demand and volume growth of electric two-wheelers have been very dull, despite the government’s thrust on adopting electric vehicles (EV). The outlook remains unchanged in FY22 also due to the low base, ICRA said.

Nearly 50% of the electric two-wheeler dealers, who responded to ICRA’s nationwide survey of 16 such dealers in November 2020, reported that sales declined post-FAME-II because of the reduced number of models eligible for subsidy under the policy.

While the electric two-wheeler sales had reported 21% Y-o-Y growth to 1.5 lakh units in FY20 (the first year of the scheme) the number of e-2Ws which availed FAME-II subsidy has plummeted.

During the halfway mark of its three-year tenure till September 30, 2020, the scheme achieved only 2% of its target sales.

Only lithium-ion battery-based electric two-wheelers are eligible for incentives under the scheme. However, 70% of models available in the market today are lead-acid battery-based and therefore, excluded from claiming any demand incentive, ICRA said

Further, the requirement for meeting the minimum 50% localised content criterion in a phased manner is tough. Li-ion battery is the most expensive component as it accounts for 40-50% of the overall cost of an EV.

Because of the inadequate domestic supply, most OEMs are importing Li-ion battery, mostly from China. This could be a possible reason for the stress on localisation for claiming the subsidy, the rating agency said.

80% of dealers expect flattish to moderate growth in electric two-wheeler sales in FY21, albeit on a low base.ICRA Survey

Lack of consumer awareness (regarding government subsidy), the low acceptability thanks to lack of product knowledge and after-sales service concerns have been other dominant reasons for the scheme’s lacklustre performance.According to the survey, a third of the walk-in customers lack awareness about the government’s financial incentives on electric two-wheelers, while the rest have a limited understanding of them. The potential customers are also concerned about their durability and after-sales services.

Shamsher Dewan, vice-president, ICRA, said, “The electric two-wheeler segment was expected to witness faster penetration among all segments of the automobile market, given the favourable economics and limited reliance on widespread charging infrastructure. However, the sales vis-à-vis targets set under FAME II have been tepid so far, with the same constituting less than 1% of total two-wheelers sold in FY20 in India.” 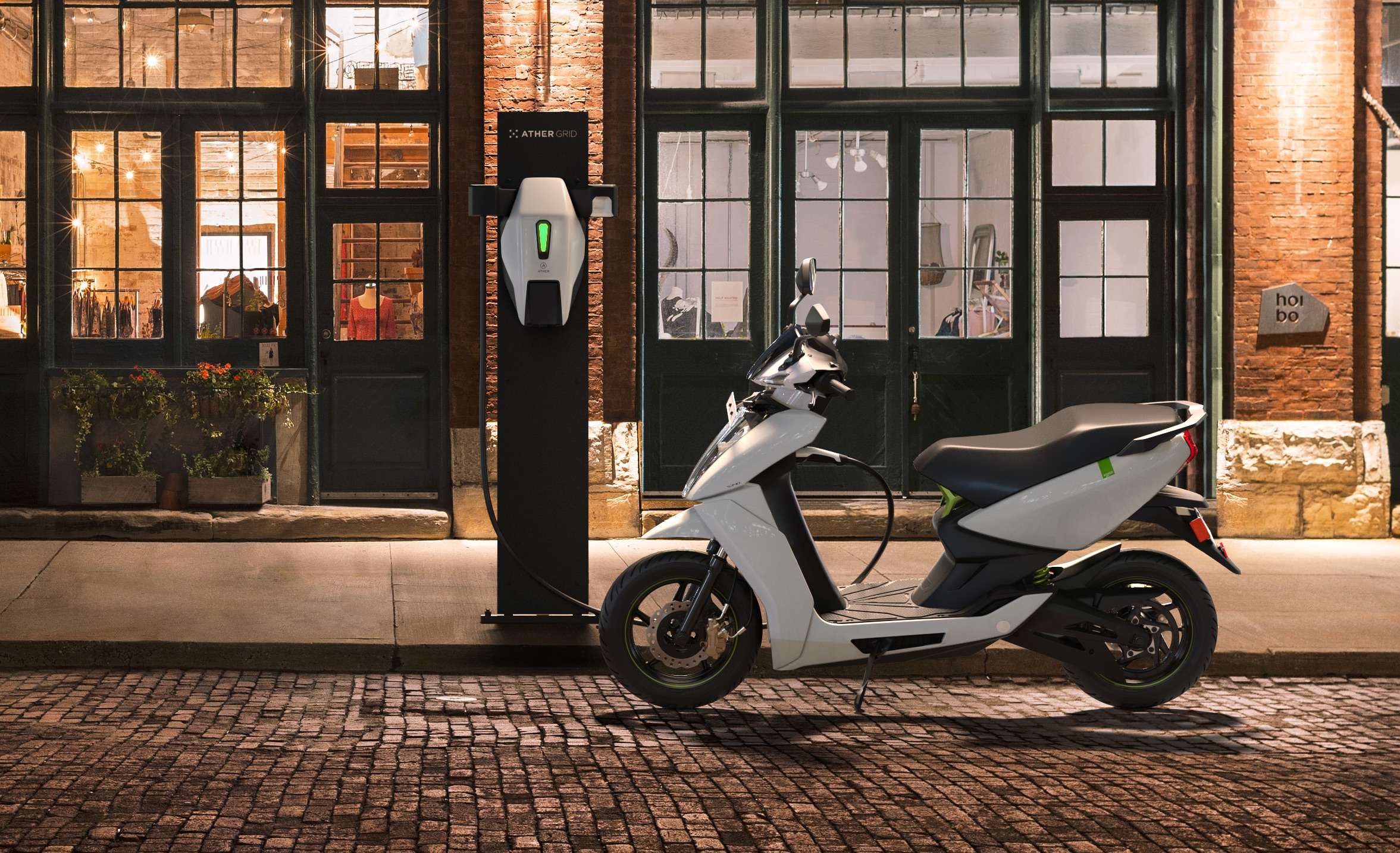 Over 80% of dealers in the survey indicated that dominant electric two-wheeler customers are those who are looking for a second two-wheeler for the household, mainly for kids and women. With schools and colleges shut because of the pandemic, purchasing a second vehicle has been deferred in the current fiscal.

Most consumers continue to prefer low-cost, low-range lead-acid battery-powered electric two-wheelers, despite exclusion from FAME-II demand incentives, since they are exempted from RTO registration, driving licence and helmet requirements.

Nearly 60% of the customers go for the lead-acid option because of the lower upfront costs vis-à-vis the Li-ion-based EV. Consumers lack awareness about the savings in the running cost of electric two-wheelers during the ownership period, ICRA said.

Lack of consumer awareness regarding govt subsidy, low acceptability due to lack of product knowledge & after-sales service concerns have been other dominant reasons for the FAME-II lacklustre performance.~

About 44% of respondents believe that improved battery technology and offering of more models have helped expand the electric two-wheeler market, which looks like a promising trend.

ICRA notes that the practicality behind the FAME-II policy target of 10 lakh electric two-wheelers by FY22 could be debated at this juncture. The survey indicated that 80% of dealers expect flattish to moderate growth in electric two-wheeler sales in FY21, albeit on a low base. While interest in the segment amid the pandemic has increased, conversion into sales remains to be seen.

In H1 FY21, the high-speed e-2W reported a 25% Y-o-Y decline, primarily a result of the pandemic-led lockdowns, Dewan said.

Announcement of EV policies by Delhi and Telangana governments, and the Central Government’s decision to allow the sale of EVs without battery, could push growth in the near-to-medium term, he added.

Around 50% of the respondents said interest in electric two-wheelers increased after the announcement of the EV policies by select states, which sweetened the deal in select markets, like Delhi.

It suggested that the government and the OEMs have to step up and invest in creating customer awareness towards EV technology, and offer tax benefits, financing options etc.

Nearly 80% of the dealers also believe that more financing options could drive faster adoption. Dealers reported that only 20%-30% of their electric two-wheeler sales are currently in comparison to 40%-50% financing enjoyed by conventional two-wheelers in India.

Government still hopeful unions will come with alternatives in next round of talks on January 15: Narendra Singh Tomar | India News

Government still hopeful unions will come with alternatives in next round of talks on January 15: Narendra Singh Tomar | India News

House Sitters Are Coming to the Rescue of Many Travellers

Between sips: On the coffee trail