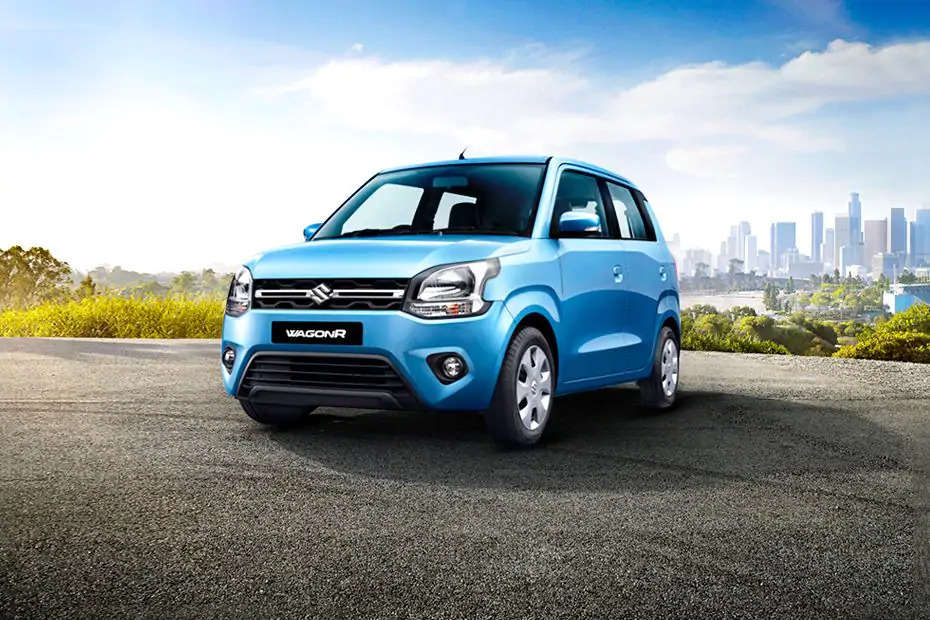 Hyundai Motor India’s best selling SUV Creta, which was the topmost model in May slipped to the seventh position even though it recorded a 32% growth in June. Interestingly, Maruti Suzuki’s Vitara Brezza witnessed a sharp jump of 384% and took over the fourth position, being the only SUV in the Top five best selling models for the month.

Moreover, other UVs which dominated the Top 10 list in May with Kia Sonet, Kia Seltos, Hyundai Venue, M&M’s Bolero Power Plus were off the list this time.

All the top selling car models in June 2021 were in green and displayed a sharp jump as compared to May 2021 when vehicle sales declined with factory shutdowns and localised lockdown restrictions due to the COVID-19 second wave. Thus, June was also seen as the first month of this fiscal year to have sustained plant operations in many areas of the country, thereby compensating for the volumes lost in April and May.

MoM performance of the 10 top selling PVs in June 2021

*Tata Motors PV models are not considered as the company shares only the quarterly sales data.Maruti Suzuki Swift hatchback maintained its second position by recording a growth of 153% in sales at 17,727 units in June, compared to 7,005 units in May.

The carmaker’s Baleno model, which is sold through its premium retail chain Nexa, emerged amongst the top three bestselling models, from being the sixth in May and fourth in April.

MSIL’s Vitara Brezza, which recorded a 384% growth to occupy the fourth position in June was the only Sub-4m compact SUV on the Top 10 list. It was not a part of the list in May. However, in April, the model was at the tenth position with 11,220 unit sales.

Dzire, at the fifth spot registered a MoM growth of 117% and became the only sedan on the bestselling list for June.

Maruti Suzuki Ertiga MPV and Eeco were the two models that held the eighth and ninth positions in the list with 9,920 and 9,218 units sold last month respectively. These two cars recorded 268% and 741% MoM growth respectively.

Hyundai’s second model in the Top 10 list, which is also a competition to Maruti Suzuki Swift, was the Grand i10 hatchback at the tenth position, recording a 132% growth at 8,787 units in June as against 3,804 in May.

The company’s SUV Venue which grabbed the fifth position in May with 4,840 units did not make it to the Top 10 best selling units in June when it registered 4,864 units.

Kia Motors, which slipped off the Top 10 list in June recorded 5,963 units and 8,549 unit sales for its Sonet and Seltos compact SUVs respectively.

Going forward, it may be noted that the sequential recovery in the domestic sales volume is on a low base and the PV industry continues to witness uncertainty on account of global semiconductor shortage and rising commodity prices.

The two-wheeler sales of April and May 2021 were marred by the second wave of the Covid-19 lockdown in several states. This affected production schedules and dealership operations.

This Jhunjhunwala portfolio stock plunges 38% so far in 2022; should you buy? Here’s what analysts say

Fitness industry in India: How coronavirus pandemic forced players to stray away from traditional methods

RBI’s timely warning: Banks must be watchful of the credit behaviour of restructured exposures