Mumbai: Manufacturers of electric two-wheelers are taking their scooters and motorcycles beyond the top cities, and that is making non-bank lenders excited.

Non-bank finance companies (NBFCs) dominate the vehicle financing space in semi-urban and rural India, and some of them like L&T Finance and Shriram City Union Finance have already tied up with the manufacturers to launch financing schemes for the buyers of electric two-wheelers.

These lenders expect electric two-wheelers, which after government subsidy are increasingly becoming competitive on price compared with petrol-run vehicles, to trigger new activity in the market and boost demand for loans. Having financing options will make these vehicles more affordable and help attract cost-conscious rural buyers.

Hero Electric and rival Ather Energy now market their products in towns such as Nashik, Hubli, Kozhikode and Surat.

Note: All prices on road Delhi.
Price for electric vehicles include customer incentive of Rs. 5000 per KWh by Delhi Government
Incentives vary statewise.

Naveen Munjal, managing director at Hero Electric, said the electric segment had seen significant growth since last year despite a slowdown in the overall two-wheeler market, and that the rural market was a major contribution to that.

“Various financing options further help us in reaching out to more customers,” he said. “NBFCs are an alternate option for financing, supplementing EV adoption.”

According to experts, the hinterlands are seeing faster adoption because of the increasing affordability of the vehicles amid a rise in fuel prices. Consumers there are also choosing cleaner and greener mobility. Many are replacing their two-wheelers with electric scooters, said Ather Energy chief executive Tarun Mehta.

There is a “huge opportunity which is up our alley”, said Sunil Prabhune, chief executive – rural & housing finance, at L&T Financial Services. Currently, the hinterland will be closer to a zero base, but will surely evolve with most two-wheeler makers convinced about the potential, he said.

The company has outstanding loans of close to Rs 30,000 crore in rural India, and Rs 7,000 crore of this is two-wheeler financing.

Shriram City Union, the second largest two-wheeler financier in India, has tie-ups with electric vehicle makers and is in talks with Ola Electric, which launched its first products this Independence Day.

“The cost of the E 2-wheeler is high and that gives us an opportunity to fund,” managing director YS Chakravarti said.

These companies are bullish because the market looks promising in the long term as well. According to a report by think tank CEEW-CEF, based on Niti Aayog’s EV vision 2030, India could add 93 million units of electric two-wheelers, creating a sales opportunity of as much as $100 billion.

“The availability of finance for purchase and a market to resell (similar to that of ICE vehicles) is a critical driver for E two-wheelers,” CEEW-CEF programme lead Vaibhav Pratap Singh said. 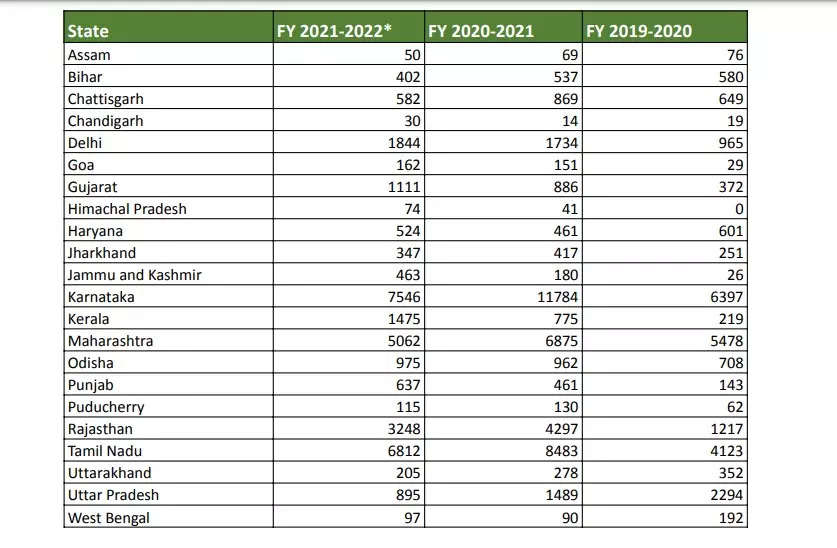 How Tata Motors is working on a twin strategy for carbon neutrality, Auto News, ET Auto

As India enters BMW Motorrad’s top 10 global markets, it is set to be a key growth driver for 2023, Auto News, ET Auto

M Narasimham, who set the intellectual framework for banking reforms in India, passes away